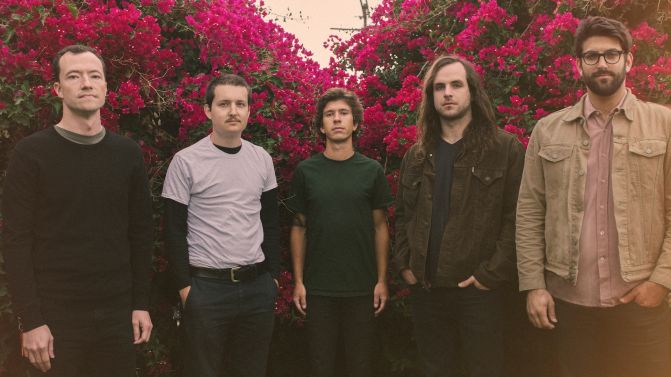 California Post-hardcore band Touché Amoré have just announced that they will be returning to Australian Shores this July. Their headlining tour will support their latest fourth record, Stage Four, and we will see the band travel through Brisbane, Sydney, Adelaide, Melbourne, Newcastle and Perth.

In addition, they will be bringing along Virginia rock band Turnover as their support act. Known for their shoegazing elements and blooming melodies, Turnover have cemented an established reputation among the scene. The last time they were here, they supported Basement’s headlining shows in May of last year.

Be sure to check out the dates below to catch Touché Amoré live!