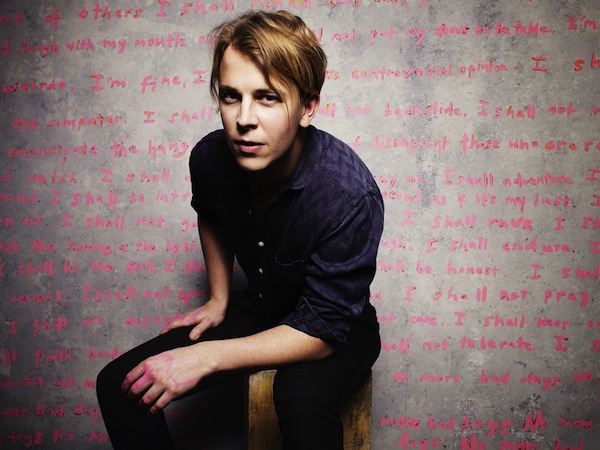 Tom Odell is set to return to Australian shores later this month in support of his second album Wrong Crowd, which in case you missed, is incredible. You can catch up on our review here. Tom will be in Sydney from July 27th through to July 29th undertaking interviews across radio, television and online outlets, as well as surprising fans along the way!

Tom said of the new album, “I wanted the songs to sound big and dramatic; big strings and melodies emphasizing the songs further – rich in musicality and holding nothing back. The album follows a narrative of a man held at ransom by his childhood, yearning for it, yearning for nature- a desire for innocence in this perverse world in which he now lives. It’s a fictional story but the emotions and feelings are obviously ones I have felt – though the stories are elaborated and exaggerated. I wanted to create a world with a heightened sense of reality.”