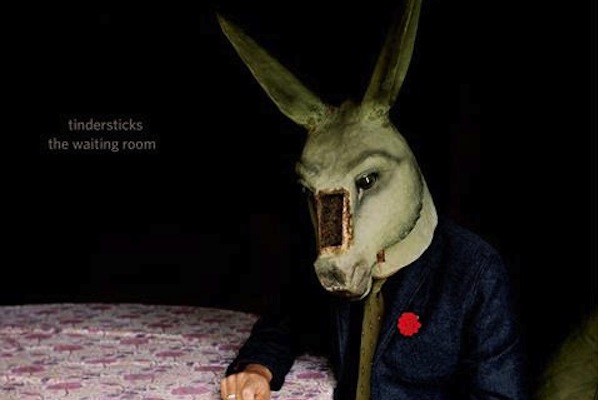 Tindersticks have just revealed their latest video clip for ‘Were We Once Lovers?’ off their forthcoming new album ‘The Waiting Room’, which is expected 22nd January via Inertia.  As announced, ‘The Waiting Room’ is both a stunning album and collaborative film project where every song on the album is accompanied by a short film by its own director. The film for “Were We Once Lovers?” was directed by Pierre Vinour.

Of the track, Stuart A. Staples says ““I have wanted to make a song with a slap bass for some time, it felt dangerous and proved quite a battle to achieve”. Before discussing what drew him to director Pierre Vinour “In the early 90’s Pierre Vinour made an iconic short film called ‘Paris – Marseille’ – a time lapse view of the journey through a car window condensed into three minutes ending by driving off the edge of France into the sea. When I saw this film I felt an immediate connection ….”