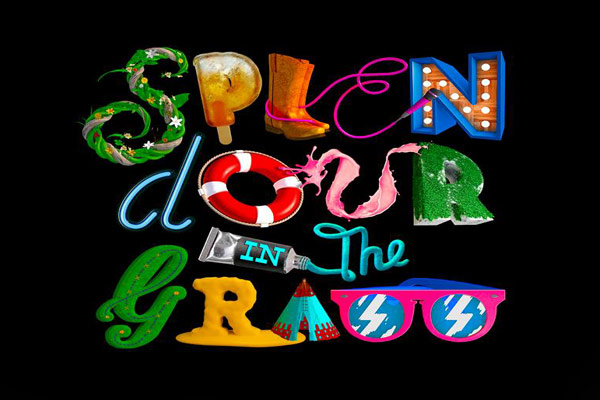 Surprise!!! As if the line up could get any better, it just did! Splendour in the Grass have just announced three more acts on the line-up for this year’s festival.

Already on the stellar line up are London Grammar, OutKast and Lily Allen – but now they have added British singer and Spotlight Report favourite Sam Smith, Childish Gambino and hip hop group Hiltop Hoods. Speaking of the news were festival producers Jessica Ducrou and Paul Piticco.

“We didn’t get these three confirmed in time for the lineup announce last Wednesday – too many cocktails over Easter – so we have a special edition announce for you! Hilltop Hoods, Childish Gambino and Sam Smith will be playing Splendour 2014! Better late than never!”