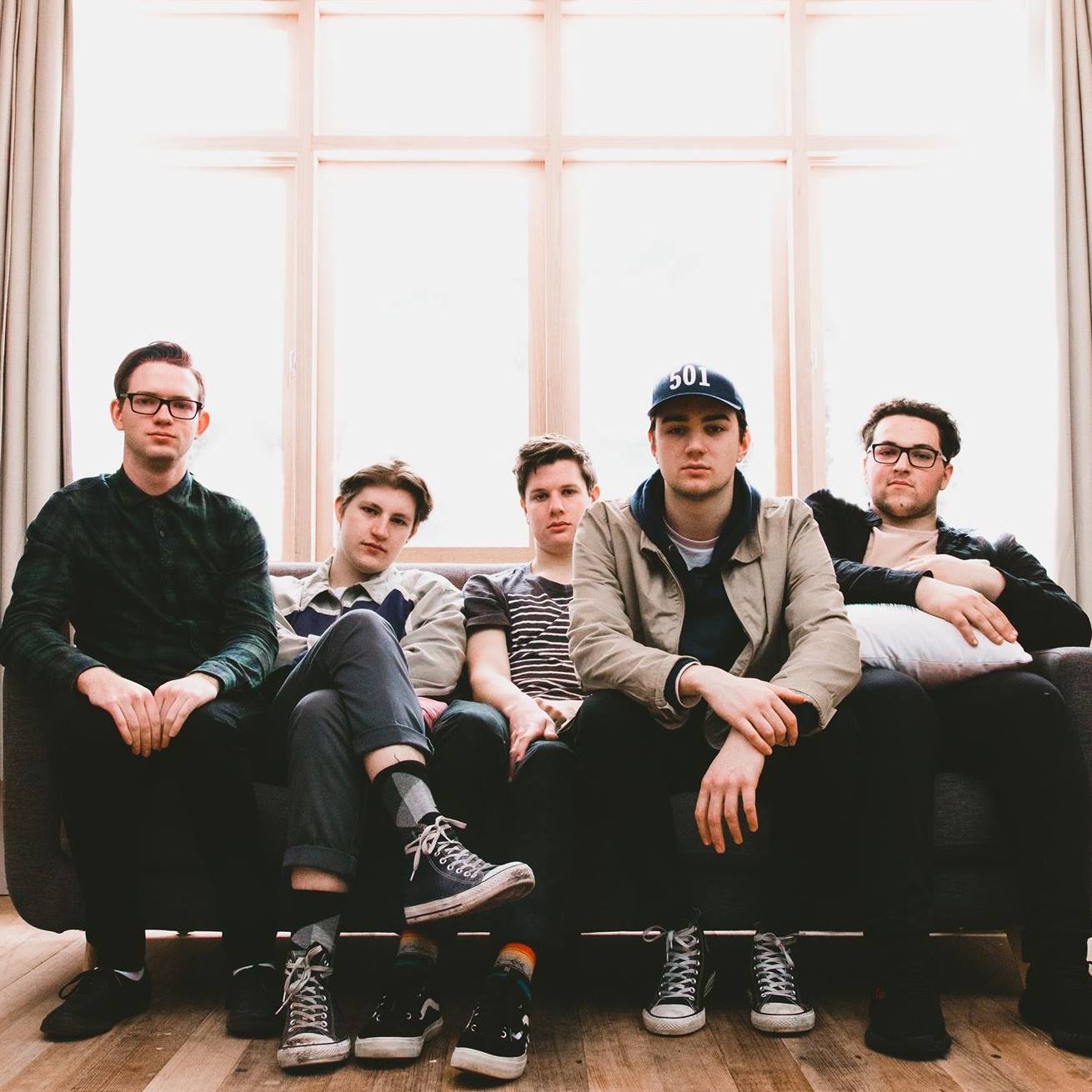 Melbourne’s Thornhill are fresh fruit to the metalcore scene, already garnering success with the release of their riff-heavy and energetic single “Limbo”. Garnering 50,000 views in 48 hours after premiering on triple j’s Unearthed, it’s safe to say that the outfit are heading in the right direction, showing passion and fresh energy like no other. Though the band showcase some solid metalcore musicianship, they delve deeper in this song, speaking about depression and what it can do to our minds.

Vocalist Jacob Charlton says: “Limbo” is about an emotional fixed state of sadness, creating a whole new empty world and creating those who dwell in it as a coping mechanism.

Having a strong understanding of their music, it shows how perceptive and self-aware they are, talking about themes that are important and encouraging their listeners to not be afraid of allowing others “to pull you out of a world you created in your head” as said by Charlton.

Music has inspired us in so many ways and we take the time to learn about the albums that encouraged Thornhill to be a band in the first place. “Oli [Sykes] is probably the biggest influence I have as a lyricist and frontman. If it wasn’t for this band, I would have never been a vocalist. I was always really into heavier stuff, especially “Pray for Plagues” and earlier stuff but Suicide Season and “There is...” definitely carved who I wanted to be as a kid. What makes this band really special to me was that you can be the same band and change. These guys (to me) are one of the only bands that can evolve in a way that is still groundbreaking, which is definitely a vision for all of us in thorny.” – Jacob Charlton (Vocals) “I have been listening to this album since I was about 2 years old, and still, it is one of my favourites. Radiohead in general, but specifically this album, taught me to be more open minded with the melodies we use in our songs. It was the first body of music that really enforced the fact you can do whatever you want in music; there are no rules.” – Ethan Mccann (Guitar) “Whilst not my favourite album of Linkin Park’s, this album changed the way I thought about bands and how they could evolve. When I first listened to it as a 15-year old, I was honestly disappointed, hoping for another Meteora or Hybrid Theory. After a few listens though, I “got” it. Hybrid Theory may have defined a lot of my tastes, but A Thousand Suns made me realise that a band isn’t stuck to one sound forever, that anything is possible in music.” – Nick Sjogren (Bass) “American Idiot is the first album that I can remember listening from start to finish and loving every single moment of it. This album definitely shaped my music taste up to this point in my life, leading me down the common rabbit hole culminating in the heavier genres. I still continue to regularly listen to various songs on this album and they have taught me that complex songwriting doesn’t necessarily mean better. American Idiot has also most certainly fuelled my love for strong melodies from a vocal point of view as well as unique harmonies. Billie Joe’s guitar playing in American Idiot has also greatly influenced my guitar technique emphasising the importance of implementing dynamics into my playing.” – Sam Anderson (Guitar / Backing Vocals) “I believe, a criminally underrated album, Node showed me how important dynamics and creativity is, especially in the metalcore genre that exists as we speak. The song “Leech” – my absolute favourite jam to date – showed me how important groove and minimalistic drumming is. I’ve taken a fair few notes out of Nic’s (Pettersen) book just based on the percussion itself. Also, it introduced me to bands such as Tesseract, Karnivool and Deftones, which has been a massive influence on how I go about drums today, and in the future.” – Ben Maida (Drums)

The band will be supporting The Brave next month. Catch them live on the dates below!