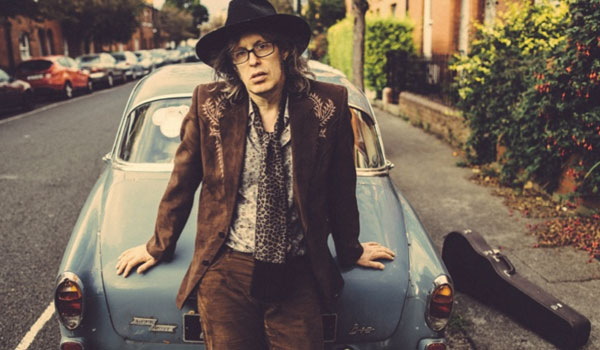 THE WATERBOYS have announced a welcome return to Antipodean shores this March for a series of headline shows, in addition to their already-announced Bryon Bay Bluesfest appearance.

Coinciding with today’s release of their eleventh and highly anticipated new album, Modern Blues, The Waterboys return for their second-ever Australia/New Zealand tour, and will head to Perth, Melbourne, Sydney and Auckland, with tickets for all shows going on sale at 10am next Friday, January 30.

also appearing at the Byron Bay Bluesfest on Saturday April 4