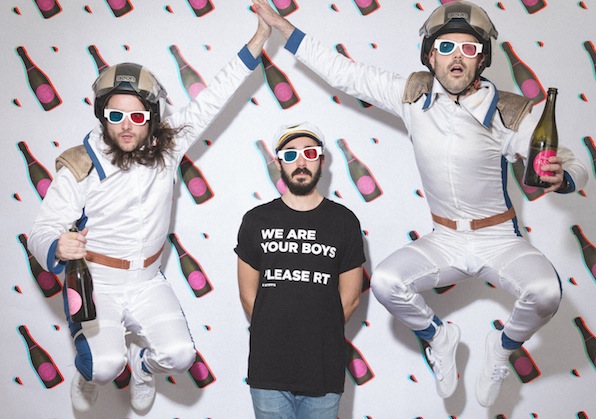 When you thought you’ve heard it and seen it all in relation to people obsessed with Pokemon Go, The Stiffys just took their obsession to a whole new level by creating and releasing a song called ‘The Pokemon Go Song’ and it’s amazing.

Of the track, bass player Jason Leigh says ‘We’ve been wasting so much recording time playing Pokemon Go much to our producer, Steven Schram’s frustration. So he said how about we make a song about it, was the only way he could get us back to work’

The Melbourne’s cult art rock will embark on a massive 17 date national tour, dates below