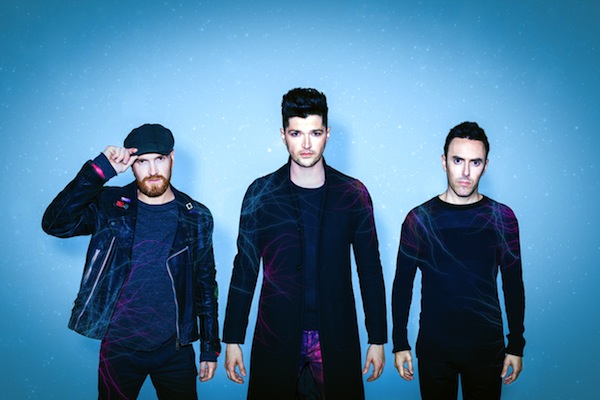 It’s been a great couple of days for The Script fans all around the world (myself included). First they announced their new album ‘No Sound Without Silence‘ would be released 19 September in Australia and just moments ago they debuted their latest single ‘Superheroes’ on BBC Radio 1’s Nick Grimshaw’s Breakfast show and boy, do we love it! The Script’s fourth album, No Sound Without Silence, is the sound of a band firing on all cylinders and channeling the momentum of their last, rocket-powered campaign. The trio of songwriters had so many ideas while touring last year, they were busting out tracks in the specially built mobile recording studio they’d taken with them on the tour bus. They finished touring#3 at the end of last year, took a scant couple of weeks off, then quickly re-entered their studios in London and Dublin to begin work on the highly anticipated No Sound Without Silence.

The first single, the ultra-catchy ‘Superheroes’, is blessed with an appropriate sense of sky-scraping uplift, and underpinned with crunchy guitar riffs. It was one of the first tracks to be written and was inspired by the highs as they came off stage at one of their sold out stadium shows in the USA.