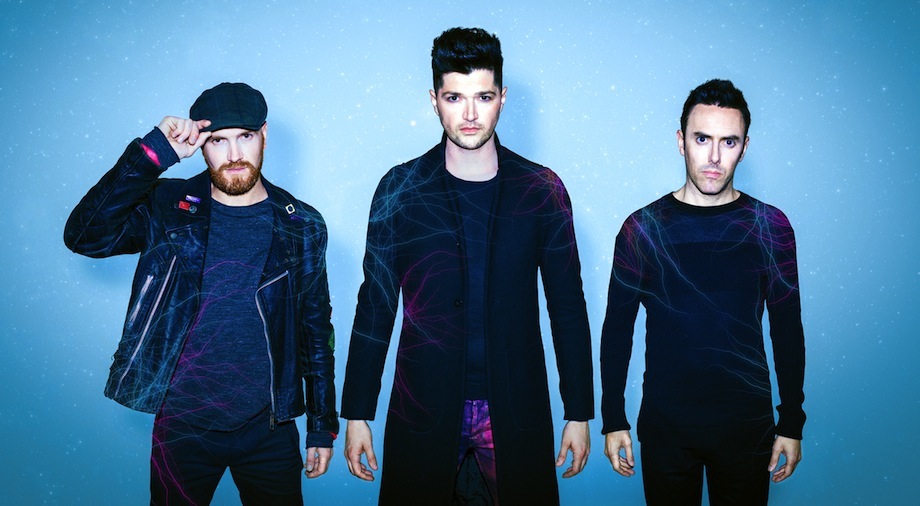 Irish rockers, The Script, are no strangers to the music industry, with three successful albums under their belts and a string of hits like ‘We Cry’, ‘The Man Who Can’t Be Moved’ and ‘Hall Of Fame’. The Dublin trio are at it again with their electryfing fourth studio album ‘No Sound Without Silence’, out now via Sony Music Australia. Opening with ‘No Good in Goodbye’ the track is reminiscent of The Script’s older catalogue of music, a combination of Irish rock and pop sensibilities. The same could be said for many of the tracks of the album. ‘Superheroes’ sounds too similar too their hit ‘Hall Of Fame’ which featured superstar Will.I.Am. While it was a good track, it was a poor choice to be the first single off this new album, as the record is full potential chart-topping hits.

It comes as no surprise that our favourite track off the album ‘Flares’ has credited hit-maker Ryan Tedder as one of the song’s co-writers alongside lead singer Danny O’Donoghue and guitarist Mark Sheehan. Notably, O’Donoghue’s vocals on this euphoric track is full of raw emotion which provides 3 minutes and 49 seconds of pure musical bliss.

Journeying back to their Irish roots, the uplifting anthem-like ‘Paint The Town Green’ is sure to be a crowd pleaser when it comes to their live shows with its chant-worthy qualities.

‘No Sound Without Silence’ is an album full of arena anthems, packed with soulful vocals, rock and pop sounds. If you liked the older The Script albums, you’ll be sure to love this one as much, if not more.