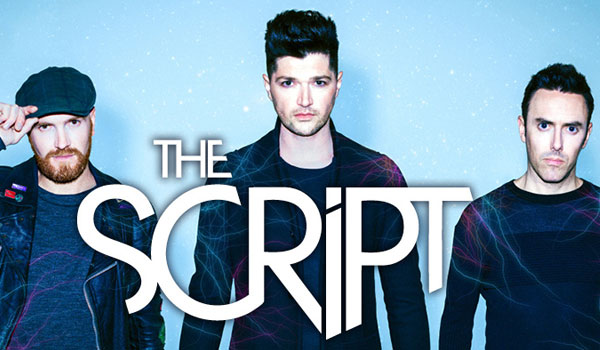 The Script will be performing an exclusive one-off show at Sydney’s Metro Theatre this October!

As fans eagerly wait to see just what The Script will come up with next in their ongoing domination of the charts and worldwide arena shows, Frontier Touring are delighted to announce that they will take to the stage at Sydney’s Metro Theatre for a special show on Tuesday 14 October in addition to their appearance at Melbourne’s Beck Caulfield Guineas Day.

Responsible for some of the biggest tracks of the last ten years, The Script will be Down Under in celebration of the release of their fourth studio album No Sound Without Silence (out 12 September through Sony).