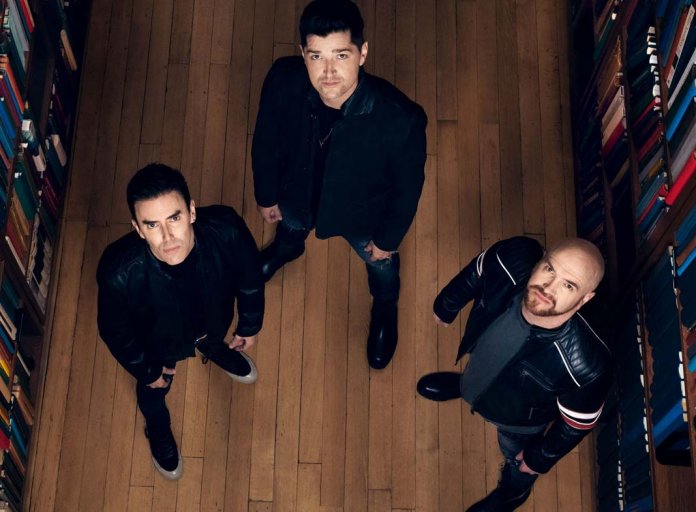 Dublin three-piece band, The Script, is heading back to Australia, four years since their last headline shows down under.  The group will touch down next September for four stellar performances in Brisbane, Sydney, Melbourne and Perth as part of their Greatest Hits Tour 2022.

Kicking off on Thursday 15 September 2022 at Riverstage, Brisbane the tour will head to Sydney’s Aware Super Theatre on Friday 16 September, then to Sidney Myer Music Bowl Melbourne on Saturday 17 September before wrapping up at Perth’s RAC Arena on Tuesday 20 September.

The group will be touring in celebration of their Tales From The Script: Greatest Hits album (out tomorrow October 1 through Sony Music Australia), a compilation of their biggest hits and fan favourites from their six studio albums so far.

ALL SHOWS ALL AGES *
* U18s must be accompanied by a parent/legal guardian
** This event is recommended for patrons aged 16+. 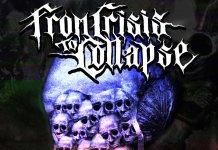 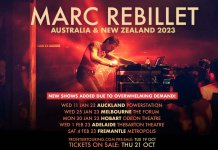 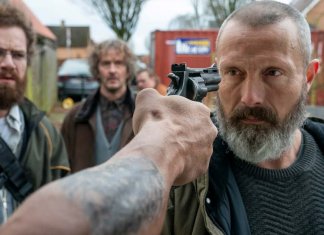