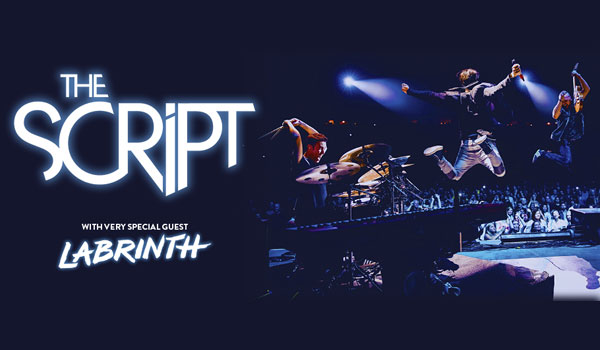 The Script will return next year to Australia and New Zealand to play a string of arena shows in April and May!

The Dublin-raised, London-based trio – Danny O’Donoghue, Mark Sheehan and Glen Power – are no strangers to Australia, having sold out multiple arena shows on their previous visits and currently in the country on a whirlwind visit promoting their new album No Sound Without Silence (out now through Sony).