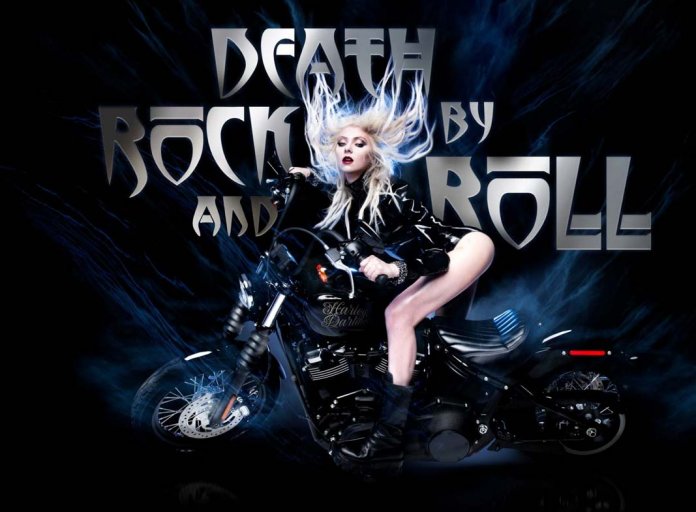 The Pretty Reckless recently released their new single Death By Rock And Roll, which has been tearing up the Billboard and Mediabase Rock radio charts and entered the German Rock Radio Charts on #1, garnering massive love from fans and critics alike.

Death By Rock And Roll is enjoying universal praise from the press. PAPER declared the track “an uproarious new offering.” Loudwire labeled the song as “a badass, outlaw-styled rock track with an ascending, evocative chorus and vibrant guitar melody,” while Consequence of Sound deemed it a “a guitar-driven anthem.” Alternative Press proclaimed, “In a time of mass uncertainty about the world and a general feeling of dread, the rough-riding, raucous anthem by the Pretty Reckless might be just what we need to break on through.” MXDWN christened it an “instant rock anthem.”