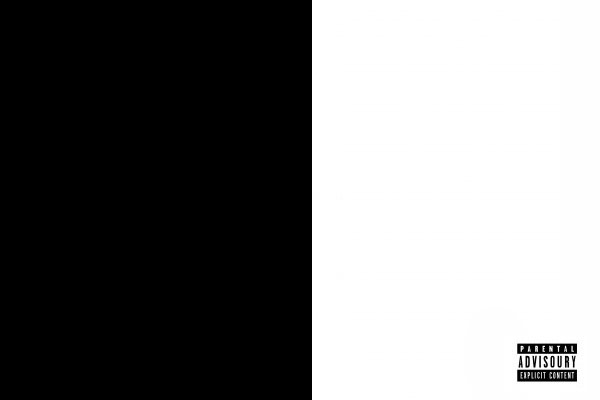 The Neighbourhood are known for their black and white aesthetic, they have taken it to a new level announcing their mixtape ‘#000000 & #FFFFFF’ which is exclusively on livemixtapes.com. This gives the chance for fans to hear their previous tracks ‘Silver‘ and ‘Unfair‘. They have also just debuted their new track ‘Lurk‘ which is available to download now.

The Californian band have a been on a steep up hill slope to success since their hit single ‘Sweater Weather‘ was released making airwaves across Australian radio stations. Having only released their debut album ‘I Love You‘ in April of last year, after releasing two EPs, they have played SXSW, and performed on Jimmy Kimmell and had one of their songs ‘Honest‘ feature on the ‘The Amazing Spiderman 2‘ soundtrack.

The Neighbourhood are without a doubt an astounding band and once again have proved why with their new single. ‘Lurk‘ is a powerful track that really showcases lead singer Jesse Rutherford’s haunting vocals. Check out the official music video below, language may be explicit.