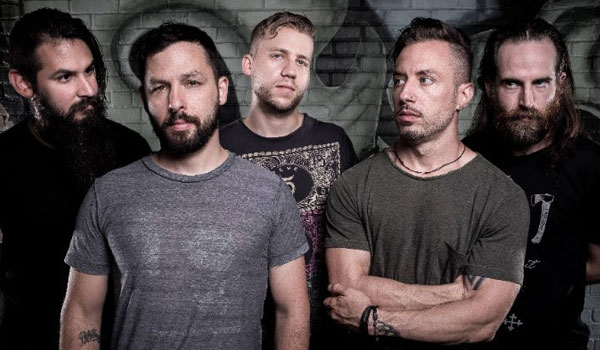 Don’t cry because THE DILLINGER ESCAPE PLAN are calling it a day; smile because they’ve somehow managed to stay alive this long and that you’ll get one last chance to witness them live.
After twenty years of defying expectation, pushing the boundaries of their compositions, and performances beyond what might seem possible or even reasonable, THE DILLINGER ESCAPE PLAN announced that they would be quitting after they complete the touring cycle for their new record ‘Dissociation’. So for Australian fans this is our swansong.

Live reviews are coming in thick and fast from across the globe and they all are sharing a common theme…you simply cannot miss these shows from the recklessly experimental, titans of the metal world, and one of the standout bands of their generation; THE DILLINGER ESCAPE PLAN.

Tickets for all other shows are on sale now.
www.tickets.destroyalllines.com