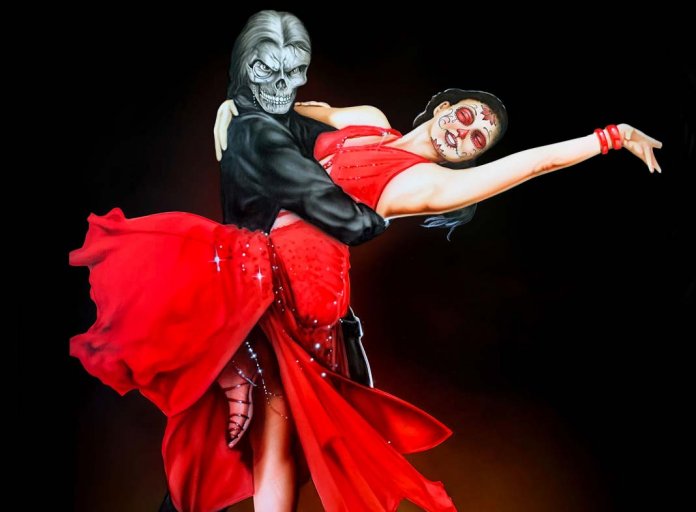 Nearly 30 years later, the bands are hitting the road again, for a massive co-headline tour. And to celebrate the tour, they’re releasing a brand new single – with a twist.

The split single sees The Angels covering ‘One Word’ from Baby Animals’ chart-topping self-titled debut, while Baby Animals deliver a blistering version of The Angels’ Face To Face classic ‘Marseilles’.

‘One Word’ was one of five hit singles from Baby Animals’ self-titled album, which spent six weeks at number one. ‘Marseilles’ was The Angels’ highest-charting single in the US, where it became a favourite of Guns N’ Roses, who have covered the song live.