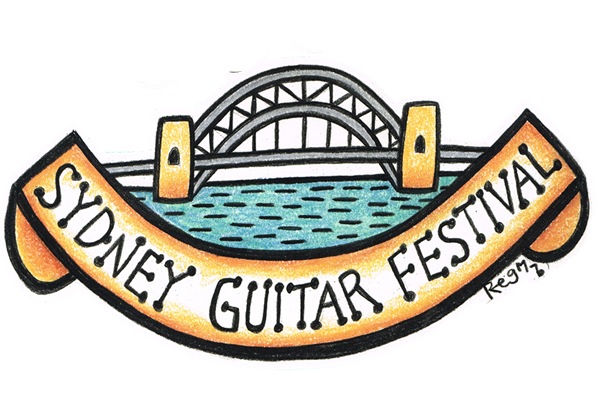 The inaugural Sydney Guitar Festival will consist of performances, masterclasses, and workshops from world-leading musicians. The event, which will be held from Wednesday 23rd – Sunday 27th August, will take place in  music venues across Sydney including The Enmore Theatre, The Factory Theatre, The Concourse and Venue 505.

The festival will be a celebration of  guitar music and culture, both local and international. The first release of shows highlights the diversity of the Festival’s offering, with events exploring all sounds from Classical and Flamenco, Jazz, Blues and Rock.

BB KING TO CHUCK BERRY
Saturday 26th August @ The Concourse Artist line-up to be announced soon.
Tickets via The Concourse