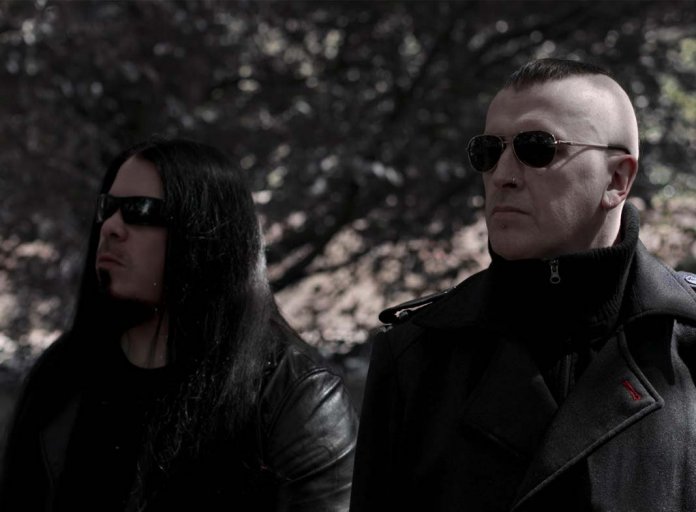 With an approach that was as nihilistic and crusty as it was cinematically grand, PARADISE LOST‘s Greg Mackintosh teamed up with former EXTREME NOISE TERROR and VALLENFYRE bassist Chris Casket to record a truly bonecrushing beast of old-school death metal last year. »Abandon All Faith« was released in November 2019 via Nuclear Blast and extreme metal fans will be pleased to hear that the band are currently writing their second album. By way of a celebration, STRIGOI have unleashed a fan made 8-Bit video of their single ‘Carved Into The Skin’. The 8-bit version of the song and video was created by Vladimir Chaplinsky.

Order Abandon All Faith Physical: HERE or via iTunes: HERE