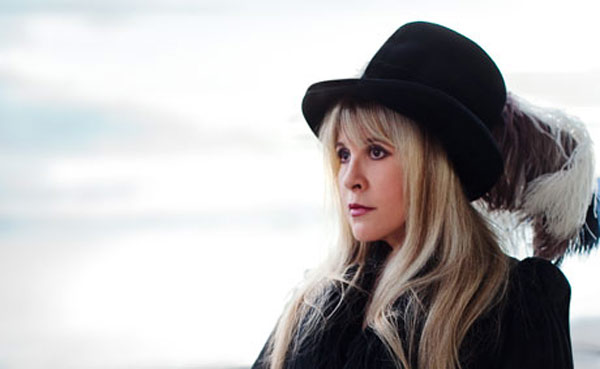 Stevie Nicks will release her highly anticipated new album 24 Karat Gold –Songs From The Vault on October 3. The record will include never-before seen Polaroid photos taken by Nicks throughout her career. Additionally, a Deluxe Photobook CD album will be available for fans, which includes two bonus tracks plus 48 pages of exclusive photos from Nicks’ personal collection. Pre orders are available from August 5.  Produced by Dave Stewart, Waddy Wachtel and Stevie Nicks, the new album was recorded in Nashville and Los Angeles.  24 Karat Gold follows the release of her critically acclaimed 2011 album In Your Dreams.

“Most of these songs were written between 1969 and 1987.  One was written in 1994 and one in 1995. I included them because they seemed to belong to this special group. Each song is a lifetime.  Each song has a soul.  Each song has a purpose. Each song is a love story… They represent my life behind the scenes, the secrets, the broken hearts, the broken hearted and the survivors. These songs are the memories – the 24 karat gold rings in the blue box. These songs are for you,” commented Nicks.

Nicks, a multi-Grammy winning, multi-platinum and gold selling Rock and Roll Hall of Fame inductee also has a new official Instagram account – stevienicksofficial where she will be previewing snippets of her new album each week beginning August 5.