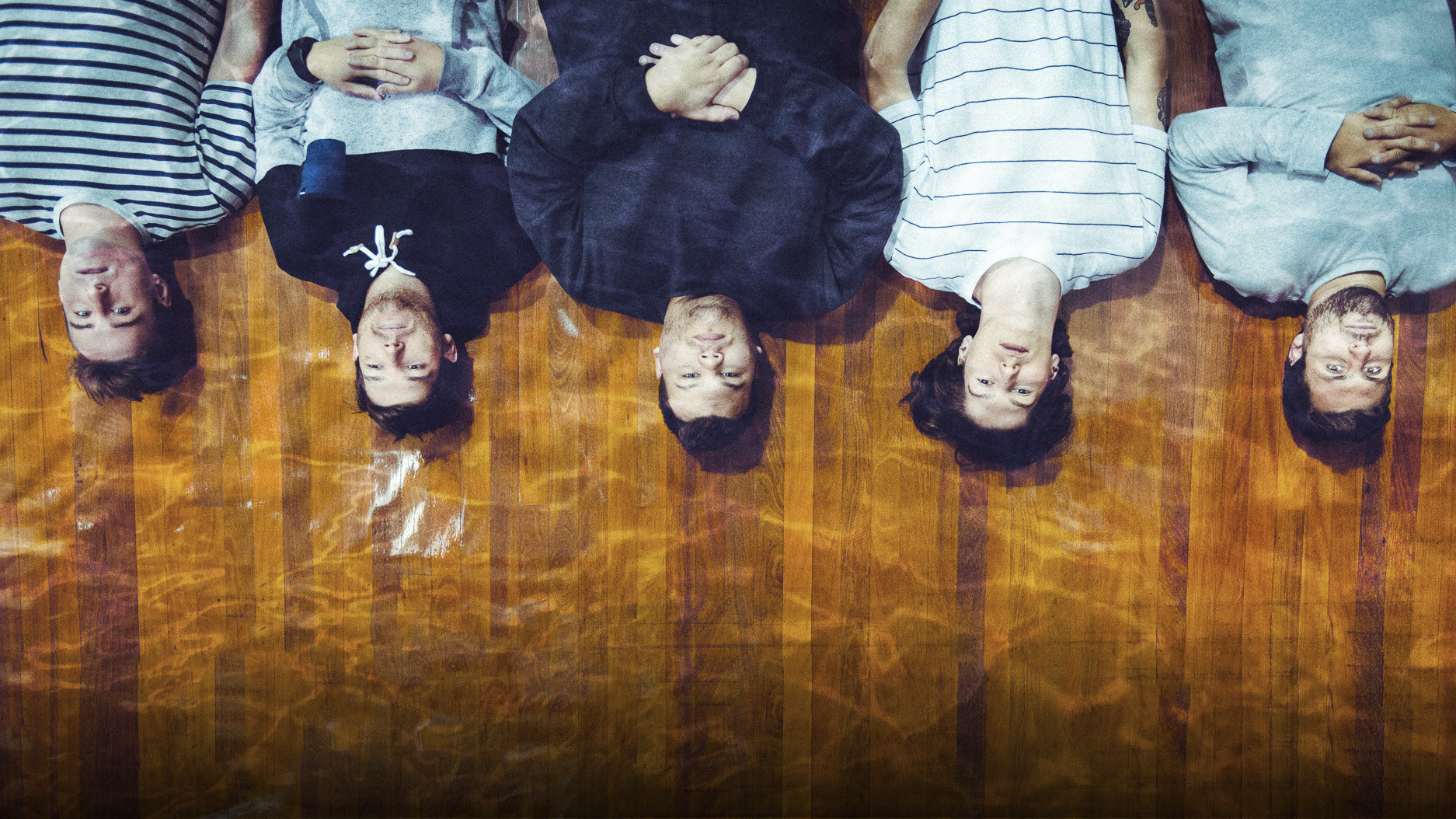 It’s been a while since we’ve done a round of Top Picks but here are some songs that deserve to be heard by your ears right now. We’ve got a mixture of tunes from international to the local scene. Check them out below!

Touché Amoré’s Stage Four is one of the saddest records you’ll ever hear this year. Frontman behind the magnetising screaming vocals Jeremy Bolm explores the hurt and grief he has had to experience since losing his mother from the dreaded disease known as cancer. For him to be able to write so honestly in “Rapture”, accompanied by such amazing instrumentals is one of the reasons why Stage Four is a must-hear. Stage Four is out now via Epitaph Records.

Joyce Manor – “Last You Heard of Me”

Californian band Joyce Manor have this ability to create pop-punk tunes with emotion (just like Philly’s Modern Baseball). Making a reference to The Alibi (from Shameless), “Last You Heard of Me” is an utterly sad yet captivating tune. Feeling empty after a one-night stand resulted from heavy drinking, the simplistic lyrics reveals the tone of the record, with the four-piece channeling these sad tendencies but also blooming in their element of solid instrumentation. “Last You Heard of Me” is taken from the fourth record Cody available now via Epitaph Records.

Canberra alternative rock/experimental rock band Hands Like Houses have been killing it in the game this year with a number of international tours while also releasing their third studio album Dissonants. The band have come a long way since their debut record Ground Dweller and it’s safe to say “Perspectives” is another stellar song to add to the list of things you should listen to. Honest, emotional and raw, this song will give you chills to your spine, evoking such mesmerising and atmospheric elements while also finding that balance between being soft and heavy at the same time; it’s heart-wrenching really. Dissonants is available now via UNFD/Rise Records.

Jeff Rosenstock – “Wave Goodnight To Me”

Long-Island based muso Jeff Rosenstock is a charming punk delight with his latest single, “Wave Goodnight To Me.” Known for his sad lyrical content and infectious guitar melodies and drums, Rosenstock knows how to create a song with a happy melody but with words that punches a person’s heart and lung altogether. “Wave Goodnight To Me” is another masterpiece by the musician; it’s flavoursome and catchy and has all the elements that make it punk-worthy. This single is off his upcoming fifth solo record Worry, available for release October 14 via SideOneDummy / Cooking Vinyl Australia.

Canadian alternative-punk band Sum 41 are back and showcase their electrifying roots in the latest release of their newest record 13 Voices. Their latest single off the LP titled, “God Save Us All (Death To Pop)” executes the band’s delivery in their solid musicianship, rocking out to well-blended guitar riffs while Deryck Whibley shares his passionate vocals, taking a stance that Rock music has this power to impact people more than Pop music could ever do. We live in a world where Rock music is one of the most underrated genres with mainstream music taking over the charts but that doesn’t mean it goes unnoticed at all! 13 Voices is available now via Hopeless Records / UNFD.

Trophy Eyes – “Breathe You In”

Newcastle punk band Trophy Eyes have taken a leap of faith and have gone on a stunning music direction and honestly, we don’t blame them. With their latest single, “Breathe You In” being one of the more emotional tracks off their upcoming sophomore record, Chemical Miracle, the video captures the band at a theme park but frontman John Floreani looks like he’s not having a fun time at all (stay to the very end and he’s actually laughing and smiling because it’s real life footage. Also who doesn’t like a happy ending (sorta) in a music video?!).

Even with bands being able to tour the world, there’s a sense of emptiness that may live with them for a while because of how far apart they are from their loved ones. That’s what “Breathe You In” is about. Just hating the thought of leaving someone you know you’ll miss. Trophy Eyes drop their new record Chemical Miracle October 14 via Hopeless Records / UNFD.