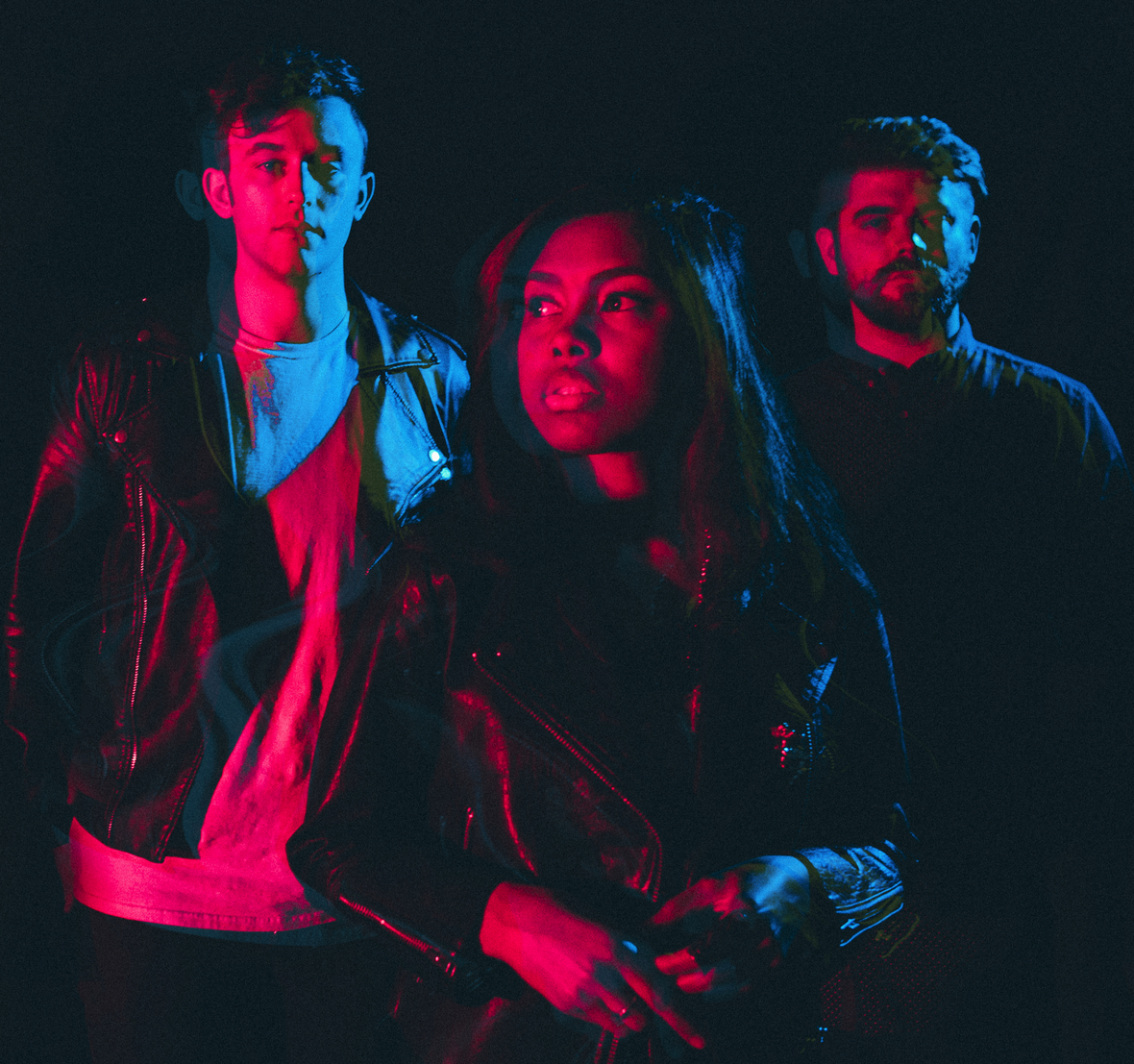 The weekend is here and we’ve come across some amazing tunes this week. From local to your international favourites, we’ve got quite a colourful range of music here. Suss it out!

Honest, captivating and downright emotive, indie/alternative trio Boat Race Weekend know how to reel you in with their latest single, “Broken Teeth”. Being a trio based out in Spokane, Washington, “Broken Teeth” is a song filled with inspiring lyrics, bringing forward courage in your darkest days. With a sound so full, hitting the right elements of indie and alternative rock combined with beautiful guitar riffs and vocals, Boat Race Weekend have awakened their souls which truly reveal their stance as a band. The trio will be releasing their upcoming EP Throw Your Head to the World! on October 14.

Winning this year’s FBi Radio‘s Northern Lights competition, Sydney’s indie outfit Middle Kids will be heading to Iceland for the annual Iceland Music Waves Festival in Reykjavik this November 2-6. Being such huge news for the three-piece, they showcase a stunning sound in their single,”Your Love”. With a fantastic chemistry existing in their musicianship, Middle Kids bring out a diversified sound of indie rock/pop, putting together this mellow side which feels like you’re sipping a mug of hot chocolate while watching the rain go pitter-patter on your window.

A Day To Remember – “Naivety”

Looking for some comic relief? Well, you might want to check out A Day To Remember‘s latest music video for their hard-hitting single, “Naivety”. Cementing their name with their fusion of metalcore and pop punk, the talented Floridian band have been turning more heads with the latest release of Bad Vibrations last week. Even though they’ve had to overcome some challenges along the way, the five-piece are as stronger as ever, even if they are showcased as oldies in this video. Bad Vibrations is out now via ADTR Records / Epitaph Records.

Baltimore pop-punks All Time Low have lived through a rewarding journey. Reaching brilliance everywhere they go, they still have that fruity sound we’ve come to love in their rock and pop dynamics. Still talented and charismatic, we’ve seen the boys grow into mature and passionate individuals, shooting for the stars and playing shows ranging from intimate venues to arena ones. Releasing the music video for “Take Cover”, it captures all the experiences the band have witnessed overtime. It’s a time capsule that really shows All Time Low living their dreams full-speed. All Time Low: Straight to DVD II is out now via Hopeless Records

Exciting news were announced on Tuesday as Greyscale Records signed another band to their ever-growing roster! Showcasing a lot of heavy progression, Wollongong’s Graves takes us through some Northlane vibes in their latest single, “Fear”. With Our Past Days winning the hearts of many Australians, Greyscale Records have done no wrong giving this outfit a chance to shine through the spotlight. With some massive breakdowns and earth-shattering instrumentals, it won’t take long until Graves become a household name in the Australian heavy scene. Their debut record Monster will be available on October 21 via Greyscale Records.

Clicking through this music video, you may have recognised Orange is The New Black‘s Natasha Lyonne as the camera still. Pretty cool, huh? Aside from that, the real deal is hearing Floridian punks Against Me! and their latest single,”333″. Simple yet beautiful “333” themes together the war between repression and free sexuality, something modern day society is slowly accepting.

Laura Jane Grace coming out as transgender has really inspired and encouraged people to be free in their sexual expression and within this number, she captures the essence of what Against Me! really is in the punk world; solidifying those themes of personal identity and moving away from talking world politics. “333” nurtures Grace’s songwriting while also delving into her mind of what she’s struggled with over the years while embracing the positive changes she has made for herself. “333” is taken from the band’s upcoming record Shape Shift With Me which will be available for release on September 16 via Total Treble Music/ Cooking Vinyl Australia.

Showing the perfect combination of Paramore and Hey Monday sound influences, North Carolina alternative rock trio Eyes Eat Suns show an incredible chemistry in their latest single, “Priceless Faces”. With frontwoman Ayisa Adderley hitting those perfect high notes while having her team of bandmates show some love in their guitar and drum dynamic, Eyes Eat Suns have way too much fun in this single. Forming such a catchy chorus while also infusing together some rock and pop elements to the table, “Priceless Faces” is the type of song where you just want to untie your hair and let it breeze through the wind while riding some sexy 1960’s convertible. “Priceless Faces” comes from the band’s second studio EP Alive which is out now!