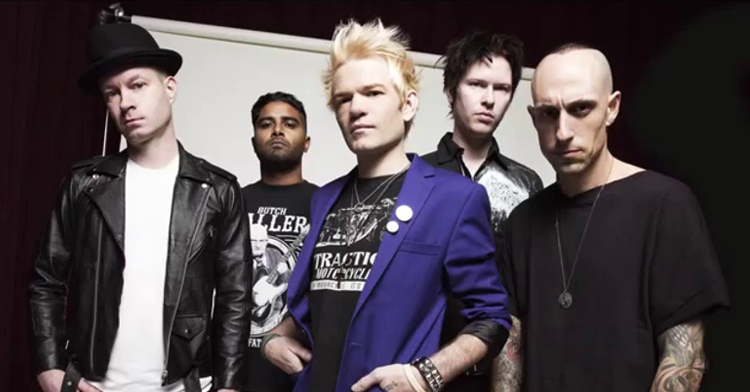 They’re back, and they’re badass. Whoever said Sum 41 were dead didn’t know what was coming and it’s obvious how stoked we are to have the Canadian legends release their most infectious single to date “Fake My Own Death”. The alternative-punk band have been awfully quiet over the recent years and have only surfaced the media due to frontman Deryck Whibley’s unfortunate health problems – but let’s not be a Debbie Downer on that.

Even though the challenges they’ve come across has had their music paused, let’s not forget how fiery and magnetic this track actually is. It really is reminiscent of the band’s sophomore record Does This Look Infected? with a hint of Chuck just for the kicks. Whibley’s vocals blend in really well with the punchy musicianship, highlighting the band’s energetic momentum; it’s refreshing, eye-opening and full of life. You’d be crazy not to sink your teeth into this. Can October hurry along already?

Check out the music video for “Fake My Own Death” below!