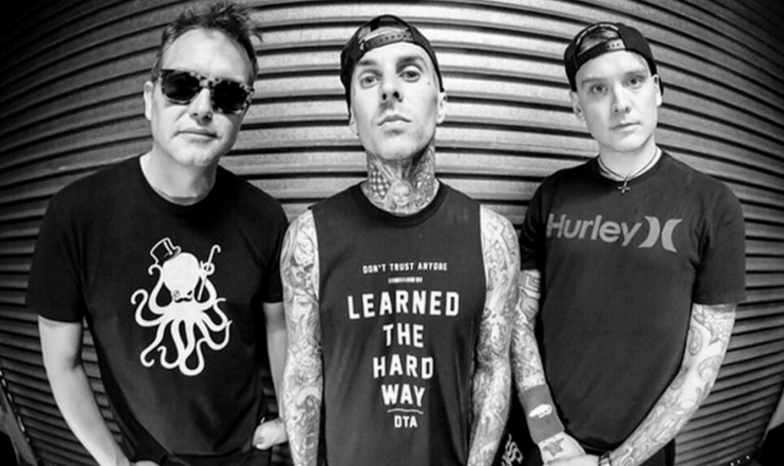 Creating media mayhem since the departure of Tom DeLonge, Blink-182 have released a brand new single titled “Bored To Death” with newest member, Matt Skiba of Alkaline Trio. Bringing an edgy and infectious tune, under the good hands of renowned producer, John Feldmann, Mark Hoppus pulls together the headspace of what makes Blink so ultimately fantastic. With his empowering vocals, Travis Barker‘s drumming and Skiba’s backing vocals, “Bored To Death” is a clean slate for the trio; a window of opportunity for those still skeptical that the band couldn’t ‘make it’ without DeLonge.

NME reported John Feldmann’s thoughts on the band’s upcoming record and he says, “The guys aren’t 23 anymore, they’re dads now, so they’re no longer writing songs about poo and that kind of stuff. But there’s still got to be a sense of humour to it; it’s got to be fun and funny, but also age appropriate. There’s got to be growth on the album and there is.”

You can stream “Bored To Death” HERE