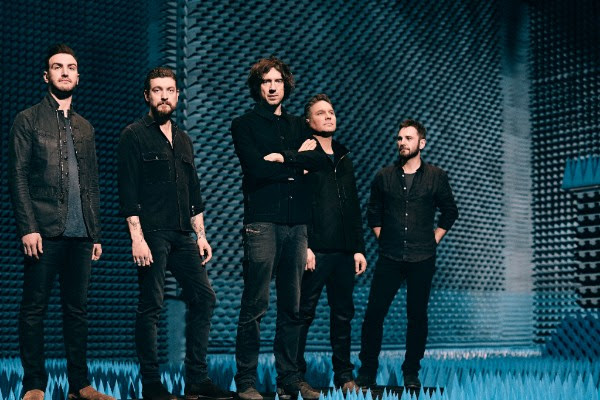 SNOW PATROL make their return to Australia next month and have today announced a Sydney performance on Saturday August 4 at ICC Sydney’s Darling Harbour Theatre to coincide with their Melbourne show at the iconic Palais Theatre on August 2.

Tickets for the Sydney show go on sale at 2pm Thursday, July 11.