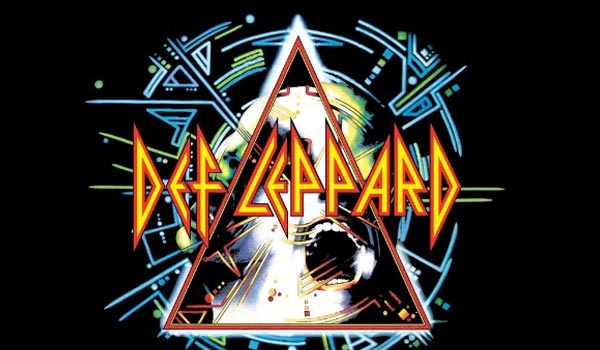 THE SHOW GOES ON FOR DEF LEPPARD BUT SCORPIONS CANCEL TONIGHT’S PERFORMANCE DUE TO ILLNESS!

Rock icons Def Leppard will take to the stage tonight as scheduled to perform their landmark album, 1987’s seminal Hysteria, in full alongside other songs from their 100-million-plus selling catalogue.

However, German rock legends and special guests SCORPIONS, will be unable to join the show tonight due to illness.

“We came a long way to finally Rock Australia for the very first time (except for Melbourne)…
Together with our Friends Def Leppard we have had a fantastic Run so far and it breaks my Heart to let you Know that I can’t sing tonight at the Rod Laver Arena in Melbourne…
The Doc has recommended that I rest my Voice until Sydney and I Cross my Fingers that it all works out”.  Klaus

It is hoped Klaus will make a full recovery ahead of their final Australian show scheduled for this Saturday at ICC Sydney Theatre.