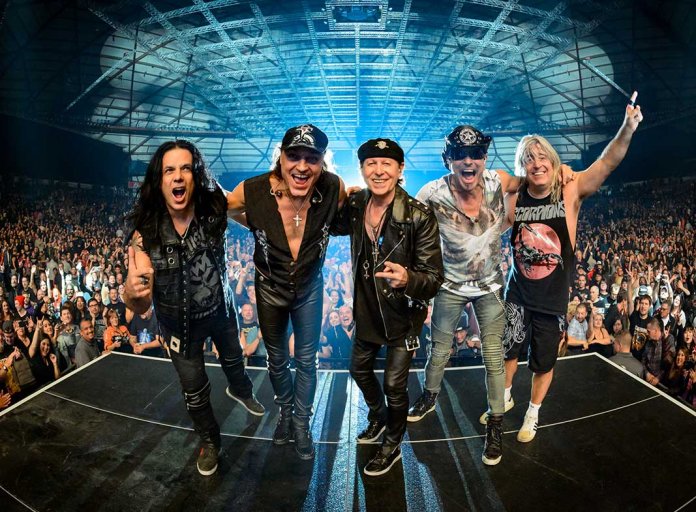 Unfortunately, due to a medical emergency within the Scorpions tour party, the Scorpions and Whitesnake shows scheduled to take place in Sydney and Brisbane has been cancelled.

Tickets purchased by credit or debit card will be refunded in full (including ticket insurance premium and refundable ticket purchase, if relevant) and patrons do not need to take any action. Patrons should allow up to 15 working days for the refund to appear in their account.

If your credit or debit card has been permanently closed/cancelled, please supply Ticketek with updated details in order to process your refund.

Patrons who purchased tickets in an Agency using cash or EFTPOS will be contacted via phone in the next 15 days to arrange for a full refund. Alternatively, you can contact Ticketek.

Further refund enquiries should be directed to ticketek.com.au.

Get ready for the biggest hard rock tour of the year! German icons SCORPIONS return to Australia in 2020 with WHITESNAKE, the legendary rock’n’roll band founded and formed by former Deep Purple singer and Rock and Roll Hall of Famer David Coverdale, for a double headline east coast arena tour starting at Rod Laver Arena in Melbourne on Wednesday, February 19 before heading to Sydney’s Qudos Bank Arena on Saturday, February 22 and Brisbane Entertainment Centre on Monday, February 24.

For Sydney-based Scorpions fans it will be the first ever opportunity to experience the pounding guitar riffs and high energy live performance by the band. Meanwhile fans of Whitesnake have had to wait 12 years for band to make a return visit to our shores.

Tickets will go on sale at 2pm (local time) on Friday, November 1.

Members of the fan clubs for Scorpions and Whitesnake can be among the first to secure tickets during the fan club pre-sale, starting at 12pm (local time) Tuesday October 29.

My Live Nation members can secure tickets during the pre-sale starting at 1pm (local time) on Wednesday October 30.