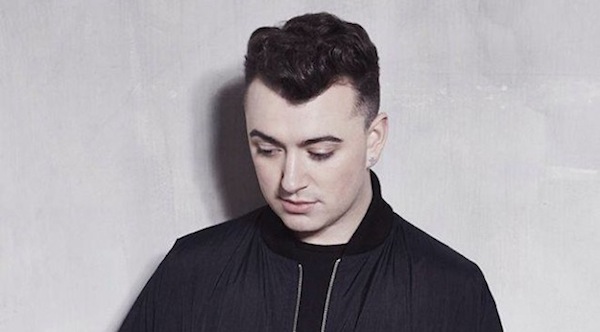 We can’t wait for Sam Smith‘s debut album ‘In the Lonely Hour’ which is expected to be released in May later this year. Earlier in the week, he released his second single off the album following the huge success of the debut single ‘Money on My Mind‘. Just released the new video clip for the new single ‘Stay With Me‘.