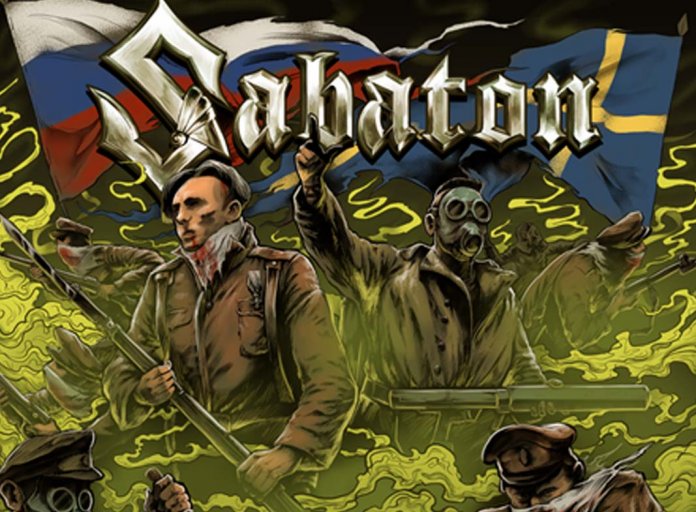 SABATON continue their global assault in support of their latest album, The Great War, with a new live version of the album track ‘The Attack Of The Dead Men’ featuring RADIO TAPOK. The song was recorded during the band’s recent concert in Moscow and is now available on all streaming and digital music platforms. Listen to the song here.

RADIO TAPOK is a Russian artist who gained popularity by covering a plethora of famous rock and metal songs in Russian. He has a huge following in Russian speaking countries with millions of fans and subscribers across a range of social networks. 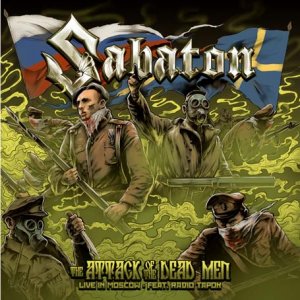 RADIO TAPOK has previously released a cover of the song ‘The Attack Of The Dead Men’ with the lyrics translated to Russian. In collaboration with SABATON, his own version was released a few days before the official SABATON version was available.

During the recent concerts of SABATON in Moscow and Saint Petersburg, RADIO TAPOK made an unannounced surprise appearance on stage and performed the song with the band. The unique live performance was recorded in Moscow and has been mixed by Jonas Kjellgren who is also the person behind the mixing and recording of “The Great War”.

“It’s a special honour for us to collaborate with RADIO TAPOK. He is a very talented artist and his cover of our song ‘The Attack Of The Dead Men’ was so well received, that we did not think twice when we decided to invite him on stage to perform the song with us in Moscow and Saint Petersburg. The performance was so good that we had no other option but to release this collaboration!”

The song tells the story of Osowiec Fortress and a battle during World War 1 where the forces of imperial Germany used chlorine gas against the Russian defenders who had no protection against gas and had to wrap wet clothes around their faces in desperation. They were not expected to survive and that is why their counter attack was so surprising and successful. Wrapped in bloody cloth and coughing blood, they charged and the legend of the attack of the dead men was born.

SABATON’s latest album, The Great War, was released in 2019 and it hit the #1 in the charts in various countries including Germany, Switzerland and Sweden and an amazing #7 on the official Australian ARIA Charts. The record has been lauded by fans and critics since its debut on worldwide charts last summer and features numerous colossal singles like ‘Great War’, ’82nd All The Way’, ’The Red Baron’ and ‘Fields of Verdun’. 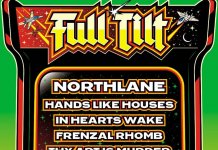 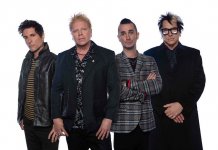 The Offspring Release First New Music In Almost A Decade 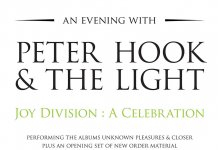