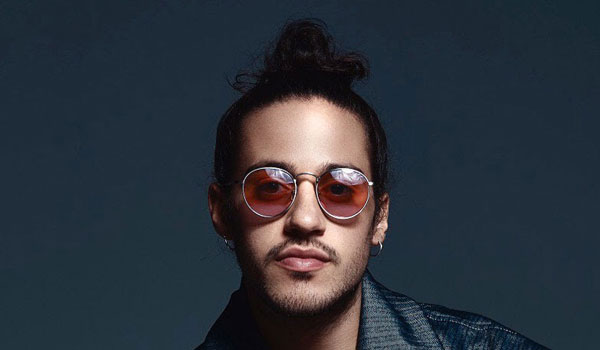 One of the fastest growing artists in 2016, rapper and producer, RUSS, announces his eagerly-awaited first Australian tour commencing this April.

Meet Russ, your next favourite rapper.

Russ has created his own unique style – an eclectic fusion of East Coast hip-hop, hammock-rocking reggae, whiskey-soaked Southern rock and soul-scarred R&B. His music is hard but melodic, sophisticated but with a direct emotional message.

Hailing from Atlanta, Russ has a movement behind him, but his music is absent from the playlists of most mainstream media. From the age of 14, Russ has dedicated himself to making music, his way.

Since 2011 he has made eleven albums and produces, mixes, masters, engineers and writes his own music. Established in 2014, his Soundcloud page has garnered plays nearing 200 million and he has also received more than 80 million YouTube views. Catching the attention of Colombia Records in 2016, he was swiftly signed and released the track, What They Want.

As the truism goes, there are ten years of hard work behind every overnight success. Don’t miss your chance to witness a future hip-hop heavy weight in the making. His story is just beginning.