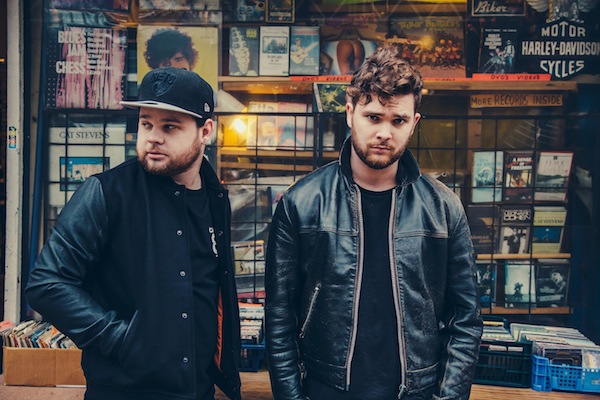 Since emerging from the UK at the start of 2012, Mike Kerr (bass) and Ben Thatcher (drums) have seen their inventive, genre-smashing sound win over fans and critics alike, and plenty of other artists too – culminating in recent tour invites from Arctic Monkeys and Foals. In November 2013 the pair immediately drew attention from both sides of the Equator with one shuddering single, ‘Out of the Black’ (hear it here). Name-checked on the BBC’s Sound of 2014, Royal Blood dropped latest offering ‘Little Monster’ in February (check it out here), the song was quickly added to high rotation on triple j. Both tracks appear on the band’s debut EP, Out of the Black, out now via Warner Music.

Currently working on their debut album, this could be your last chance to catch Royal Blood in venues of this size. Powerful pedals and awe-inspiring amps, with rhythm, aggression and blues this duo are not to be missed!