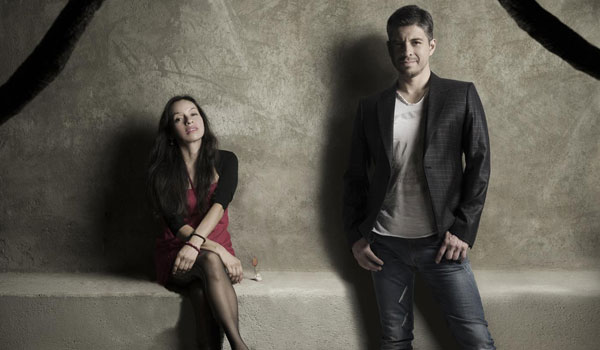 Mexico’s spectacular acoustic guitar duo, ‘Rodrigo y Gabriela’ are returning for the sixth time to play to their increasingly large Australian fan base in April 2015. Their performances will take in Sydney, Melbourne, and Bluesfest in Byron Bay.