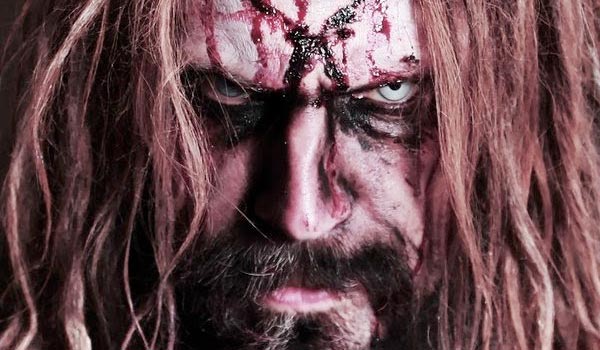 ROB ZOMBIE has continuously challenged audiences as he stretches the boundaries of both music and film. He has sold more than twenty three million albums worldwide, and is the only artist to experience unprecedented success in both music and film as the writer/director of seven feature films with a worldwide gross totaling more than $150 million.