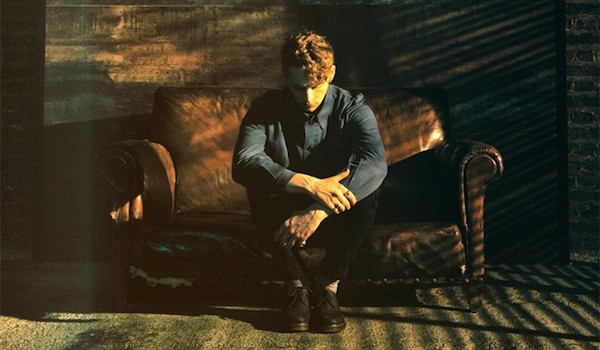 Singer/songwriter David Rhodes, simply known as Rhodes, has had quite a huge year and half supporting the likes of Ben Howard, Sam Smith and now selling out his own headline shows in his native UK. It doesn’t end there; in between tours Rhodes’ has released two successful EPs ‘Raise Your Love’ and ‘Morning’, which was shown a lot of love from critics and music fans alike. Now Rhodes has followed that up with his third EP ‘Home’, which debuted at #9 on the Australian iTunes singer/songwriter charts. Production-wise, the EP is simple, airy and beautiful – letting the vocals shine. The opening track is the euphoric ‘Breathe’- the uplifting choruses exhilarating like a breath of fresh air. The pacing beat of ‘Crash’ is not something we have heard from Rhodes before, a unique twist on acoustic indie-folk.

‘Home’ has really cemented Rhodes’ trademark sound and distinguished himself as an artist. Even though there isn’t a large catalogue of his music (yet), there’s a familiarity to Rhodes’ music with a sense of nostalgia and warmth, like catching up with an old friend.