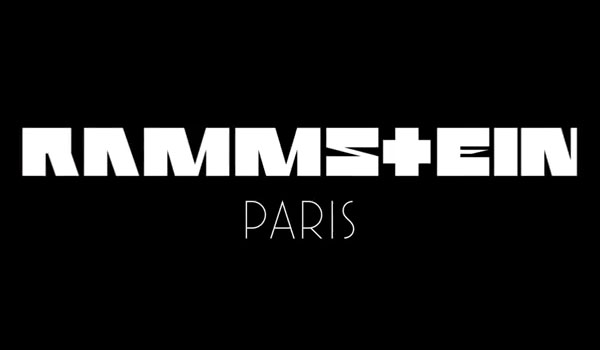 Rammstein to release a concert film masterpiece on May 19 with “RAMMSTEIN: PARIS”

The official presale for the concert film “RAMMSTEIN: PARIS” bas begun ahead of its worldwide release on May 19 via Caroline Australia. The film, which will be released in many configurations, sets new standards. In March 2012, during the “Made in Germany” tour, Swedish director Jonas Åkerlund shot two acclaimed Rammstein concerts at the Palais Omnisports arena in Paris in front of 17,000 spectators. Featuring 22 songs from the band’s entire repertoire, the resulting film is not only the most spectacular collection of imagery about the most successful German rock band of our time, but also a masterpiece of music cinema, capturing Rammstein’s energy as a unique visual and sonic experience.

Åkerlund is notorious for his radical, pioneering video clips for bands such as The Prodigy, Metallica, the Rolling Stones and also Rammstein. Absurd details, upended perspectives, shocks of contrast and sensory confusion flicker through his music productions, and in “RAMMSTEIN: PARIS”, he celebrates this from the very first minute. Rammstein play 22 songs (128 mins), ranging from “Wollt ihr das Bett in Flammen sehen?”, the first song from the very first album, to “Frühling in Paris” from the last studio album “Liebe ist für alle da”.

A concert film is never the same as being at a concert, but RAMMSTEIN: PARIS is the perfect fusion of the band’s extraordinary stage show with the film editor’s craft. It is a visual feast, a celebration of Rammstein live that is both different to and in some ways better than being there – and a definite contender for the best concert film of all time.

Artistically and dramaturgically ingeniously staged, like an overwhelming video clip, “RAMMSTEIN: PARIS” is one of the best rock concert films of all time. “Absolument“

The first clip from this masterpiece has been released: Watch ‘Wollt Ihr Das Bett In Flammen Sehen?