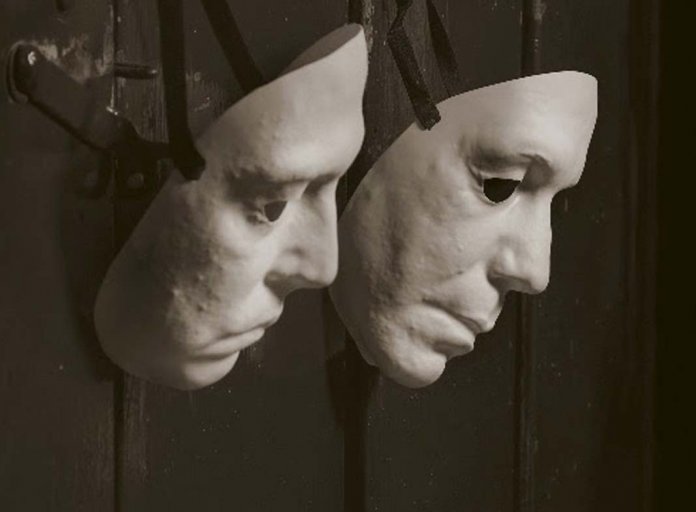 LINDEMANN, the second coming: the German-Swedish power duo Till Lindemann (Rammstein frontman) and Peter Tägtgren (mastermind behind legendary metal bands Pain and Hypocrisy) are set to unleash the second LINDEMANN album on November 22!

In this renewed collaboration, the duo takes some unfamiliar and sometimes unexpected paths.

Their first common effort “Skills In Pills“ reached Gold status in Germany and was entirely in English. On this second opus the rules have changed: German lyrics sung by Till Lindemann’s unmistakable voice are set in an intense and unique musical composition.

The starting point of these new LINDEMANN songs was a collaboration between Till Lindemann and the Hamburg Thalia Theater in the context of a modern adaptation of the Brothers Grimm fairy tale “Hänsel & Gretel”, which addresses topics such as fear, hope, poverty, abundance, cannibalism or death.

Five songs from this critically-acclaimed play have been supplemented with six brand new masterpieces to form the impressive new studio work from LINDEMANN.

The first single “Steh auf” is out now. The video for this spellbinding song was created by the renowned music video director Zoran Bihac (who worked on previous RAMMSTEIN and LINDEMANN videos).

The film was shot in Kazakhstan and one of the main characters is played by a fellow countryman Tägtgrens, the Hollywood star Peter Stormare (“Fargo”).