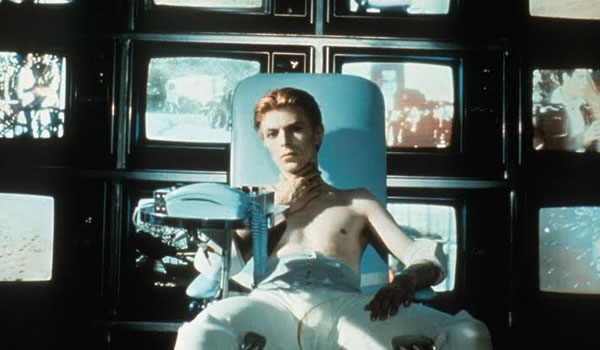 Today is a sad day in music history, as it was announced that David Bowie, one of the most eccentric, artistic and colorful pop singers of all time, has passed away yesterday on January 10th. The legendary performer just turned 69 two days earlier, and released his critically acclaimed 25th studio album Blackstar on the same day.

The sad news was announced tonight via his official facebook, twitter and instagram accounts, with a short statement saying “January 10 2016 – David Bowie died peacefully today surrounded by his family after a courageous 18 month battle with cancer. While many of you will share in this loss, we ask that you respect the family’s privacy during their time of grief.”

Bowie’s son, filmmaker Duncan Jones, then confirmed the news via his twitter account , saying “Very sorry and sad to say it’s true. I’ll be offline for a while. Love to all”.

Bowie rose to fame in the 70’s with critically acclaimed albums such as Hunky Dory and theatrical alter-egos such as Ziggy Stardust, Aladdin Sane and The Thin White Duke. He effortlessly jumped from one genre to another, and always kept trying to reinvent himself, right up until his very last album.

The multi-talented Bowie also popped up in several movies, such as the 1986 cult classic ‘Labyrinth‘ and the 2006 Christopher Nolan-thriller ‘The Prestige‘.

Although Bowie himself may be gone, his music and his legacy will live on and will no doubt remain influential on pop music for generations to come.