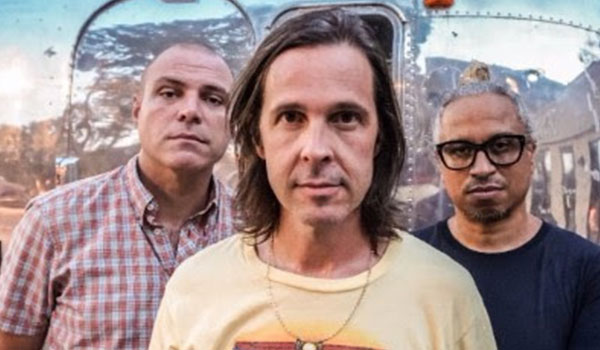 With its heavy but melodic guitar lines, intense rhythms, and emotionally charged lyrics, lluminant shows the scope of Quicksand’s influence on post-hardcore and indie-rock bands over the last two decades.

Recorded at Studio 4 Recording in Conshohocken, Pennsylvania, Interiors was produced and engineered by Will Yip (The Menzingers, Title Fight, Pianos Become the Teeth). While the album finds Quicksand embracing the cathartic, guitar-driven dynamic of their earlier work, Interiors also takes on a wider spectrum of sound.

Quicksand are joining Thursday as special guests on their Australian tour in March 2018.