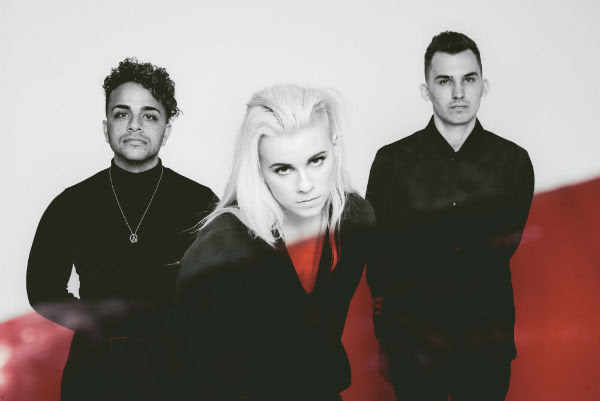 Currently undertaking an extensive North American tour, including sets at next month’s Coachella Festival, PVRIS will return to Australia in June for four headline club shows.

On the road in support of their current album, All We Know Of Heaven, All We Need Of Hell, PVRIS will kick off their latest Australian adventure with a show at Adelaide’s The Gov on June 13, then onto Sydney’s Metro on June 15 and Brisbane’s Triffid on June 16 before wrapping up at Melbourne’s 170 Russell on June 17*.

My Live Nation members can be among the first to secure tickets during the 48-hour pre-sale beginning at midday tomorrow, March 20.