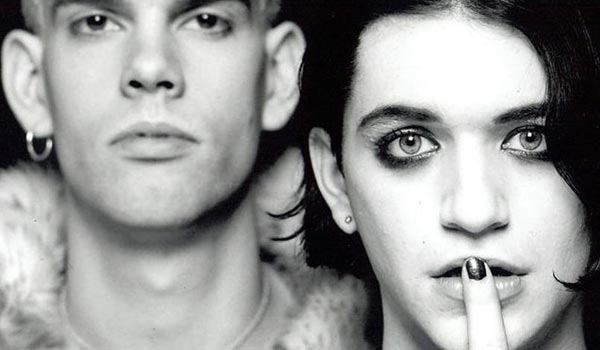 Legendary alternative rock band Placebo has today announced fellow UK rockers Deaf Havana as support on their forthcoming September tour, 20 Years of Placebo.  The tour will celebrate the 20th Anniversary of the release of their platinum selling debut album, Placebo, featuring the smash hit ‘Every You Every Me’.

Deaf Havana has well-earned reputation as an impressive live act, recording and touring consistently over the last twelve years, nurturing a passionate and dedicated following.  They are currently riding high on the back of their recent UK top 5 album, All These Countless Nights, featuring the single Trigger – view HERE and download / stream HERE.

Tickets for the 20 Years of Placebo national tour are on sale now – for ticketing information, head to www.teglive.com.au or  www.ticketek.com.au.