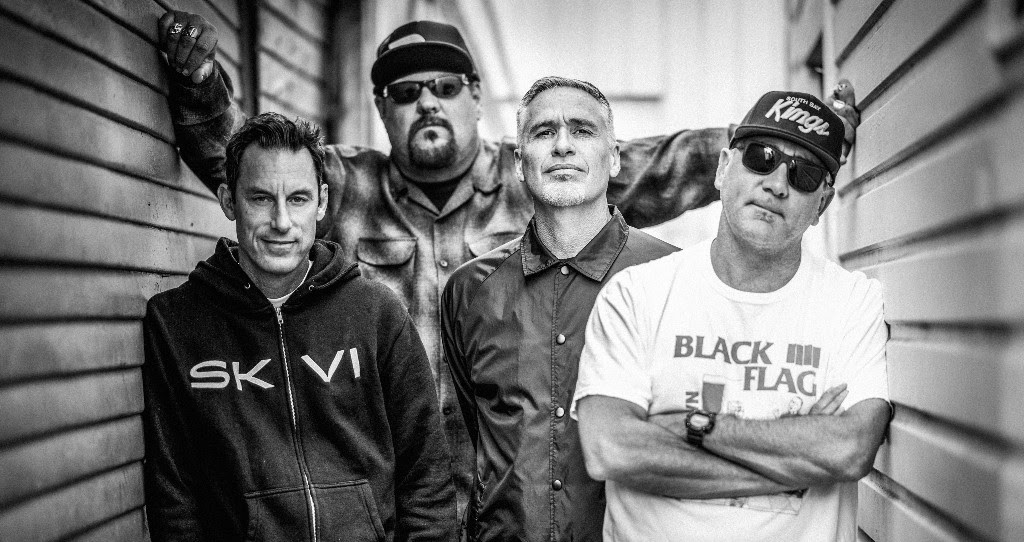 Today, Pennywise have shared Never Gonna Die’s title track: a thrashing and furious look into “the seemingly immortal practice of handing down our ancient biases, prejudice, and religious dogma from each generation to the next,” according to Lindberg.

“The goal of the song is to try and get young people to finally say enough, and that the system isn’t working,” Lindberg adds. “It’s going to take a massive evolutionary shift in consciousness to change it, starting with the youth, because unless we do, we’ll just have more of the same carnage we’ve seen happening all over the world reincarnated with every new generation.”

Formed in the South Bay of Los Angeles—a neighborhood with a rich punk-rock history—Pennywise began in 1988. The band went on to amass an international following with their relentless touring and a melodic, high-energy sound fusing classic punk, surf punk, and blistering hardcore. Through the years, Pennywise have solidified their place in punk history with iconic songs like “Fuck Authority,” “Alien,” and “Bro Hymn” (their timeless ode to brotherhood and departed friends).