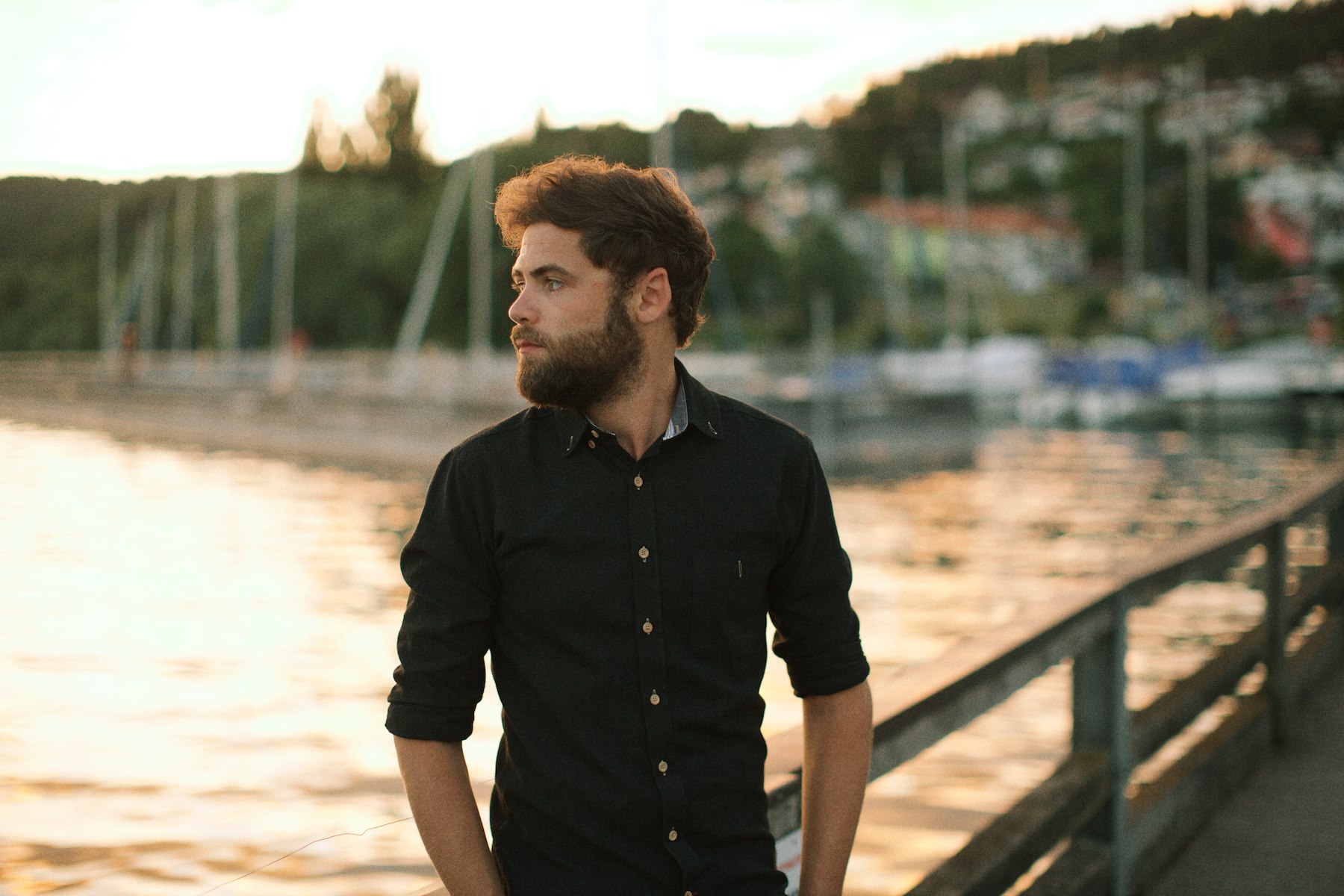 It’s certain not the first time UK Singer/songwriter Passenger has toured down under. A favourite here, Passenger has frequently toured our shores but it is the first time that Passenger has been able to tour here with a full band. With his new album Young As The Morning, Old As The Sea set for release on September 23rd, he will bring his headline tour starting onFriday 20th January, 2017.   Full list of dates is below.