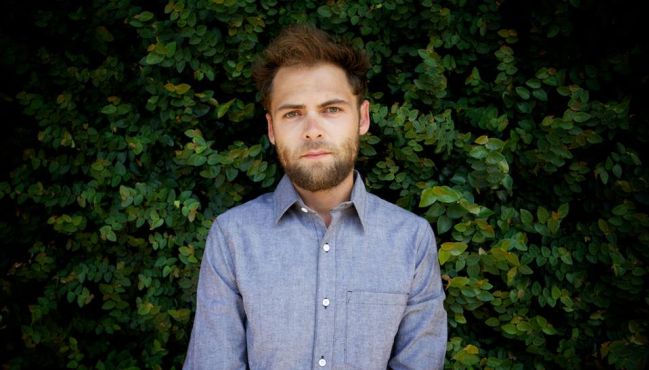 The ‘Heart’s on Fire‘ singer Passenger has announced that he will be headed to Australia and New Zealand once again to tour his upcoming album ‘Whispers‘, which is out from 6 June. The singer will head to many major cities playing much bigger stages than his previous tours.

Passenger has had a big year and a half, from touring the world with Ed Sheeran to having hit single ‘Let Her Go‘ reach incredible success and number 1s in many countries around the world, even being nominated for BRIT Award.

Now the much-loved singer/songwriter will be heading back in 2015, and he is sure to thrill fans with his talent, as he previously has.Tickets on sale from Friday, May 30 at 11am.

AUSTRALIA and NEW ZEALAND –  I’m delighted to say that i will be coming over again in january !!! I can’t wait and I’m thrilled that i’ll be able to spend a bit more time and play a few more shows than i have recently