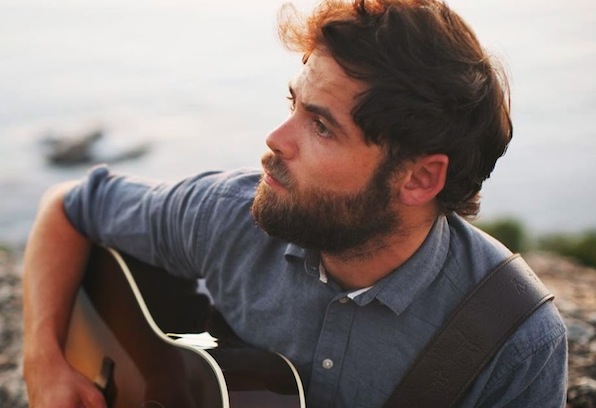 Following last years largest Australian tour to date, Passenger aka Mike Rosenberg will return to our shores in February and March of 2016. The visceral and heart breaking performer has held audiences in spell bound rapture for more than five years as his star has well and truly risen world wide. From the early days of busking on street corners, slowly building his fan base whilst self funding records, Rosenberg now looks forward to performing at some of Australia’s most iconic venues such as The Palais, The Enmore and The Riverstage. Tour dates below

Passenger’s live performances have already charmed the hearts of Australian audiences through previous tours and time spent in his adopted second home, “I used to come play all over the place in Australia…I used to stay here for 6 or 9 months at a time and play all sorts of regional shows and busk everywhere…half of me feels like a domestic act because I’ve been here for so long.”

Passenger is about to embark on tour in Australia with British heavyweight, Ed Sheeran, playing stadiums across the country and finishing in New Zealand. For these two Englishmen, playing alongside one another is not an unfamiliar concept. Mike is a longtime friend of Sheeran’s, the pair having met ten long years ago and have toured and collaborated together in mutual creative respect ever since.

(*U18 can attend with parent/guardian)