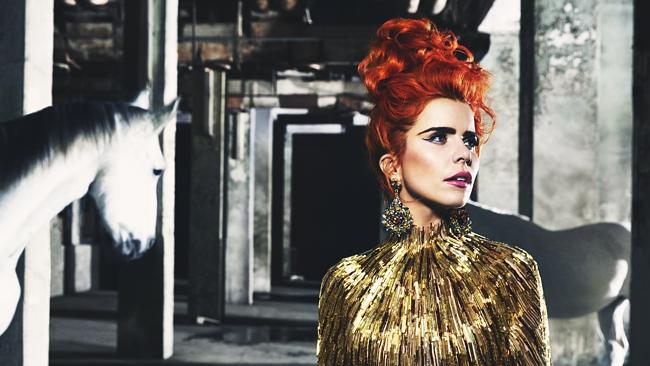 The exuberant Paloma Faith has confirmed she will be returning to Australia for a promotional visit, arriving in Sydney next Monday July 28th. While here she will promoting her incredible new single, ‘Only Love Can Hurt Like This’, which we have been raving about since we first heard it on her album, ‘A Perfect Contradiction‘. Check out what all the fuss is about below!

Paloma Faith’s emotionally charged second single, ‘Only Love Can Hurt Like This’ was penned by Diane Warren(Whitney Houston, Christina Aguilera, Cher)and is the singer’s highest selling single to date, peaking at #6 in the UK charts. Locally, the track was used on a promotional sync for Channel 7’s hit TV series Winners & Losers, which saw the track enter the ARIA charts at #7 this week.

Paloma Faith will be in Sydney from Monday July 28th until Wednesday 30th July with plans for an additional trip before the year is out.