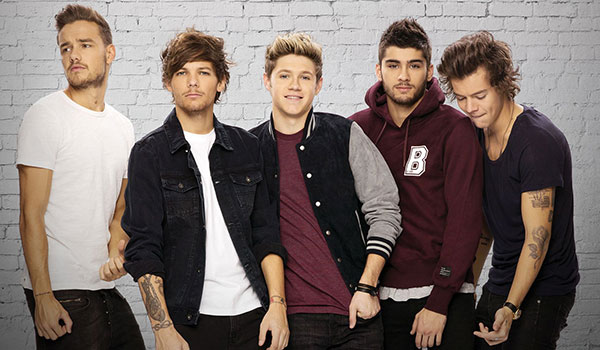 After an unprecedented response on their Telstra customers pre sale over the last 24 hours, Nine Live and Sony Music are pleased to announce that the world’s biggest band, One Direction, have added extra shows to Sydney & Melbourne on their Telstra Thanks® ‘On The Road Again’ 2015 Australian Tour.


Great seats will be available across all categories for all shows when the tickets go on sale at 4pm local time in each state. All shows including the two new shows – Sydney February 8th and Melbourne February 15th – will go on sale at 4pm Saturday May 31st local time. These tickets will sell fast!