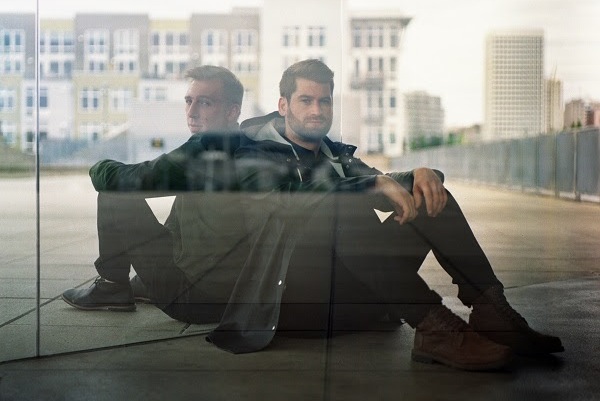 Seattle indie-electro duo ODESZA (Harrison Mills, Clayton Knight) have just  announced their new 16-track album A Moment Apart, which will be out Friday September 8 on Pod via Inertia Music. To celebrate the release of the album, the pair have also announced their world tour to immediately follow, including an Australian/New Zealand tour which will see them head to Sydney, Melbourne and Auckland in September. Full dates and details below.

The new record, ‘A Moment Apart’,  is expected to deliver a more sophisticated and mature sounds that will see represents ODESZA’s collaborate with Australia’s own RY X as well as the likes of Leon Bridge and Regina Spektor.

Last week the duo released album closer ‘Corners Of The Earth’ which features the haunting vocal of RY X in a cinematic and dynamic soundscape created by ODESZA. Listen to their new track below.