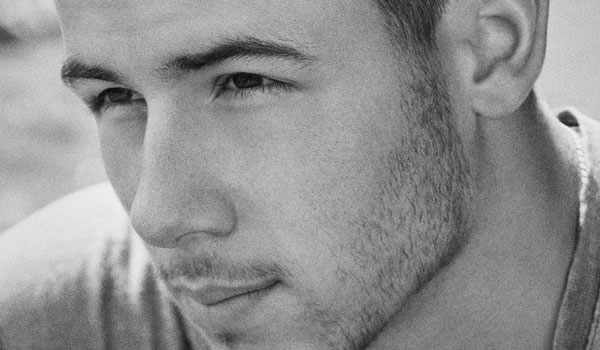 
Multi-talented recording artist and actor, Nick Jonas is heading down under to perform at the annual Sydney Gay & Lesbian Mardi Gras Party. Taking place on Saturday 7 March, 2015, directly after the world’s biggest and most iconic night-time parade, the Mardi Gras Party will be unstoppable, unbelievable and totally un-missable.

Nick Jonas is ready to show Sydney what he’s got, performing his double platinum and #1 US radio hit, Jealous from his self-titled album (out now). With Jonas up on stage, the Mardi Gras Party is set to be the sexiest event throughout the whole festival. Nick is just one of a bevy of the hottest international acts announced as performers on Mardi Gras’ night of nights, and there’s even more to come.

Lock the doors, lower the blinds, fire up the smoke machine and put on those heels because Jake Shears is ready to have a Kiki at this year’s Mardi Gras Party! Filthy/gorgeous Shears, of Scissor Sisters fame, will no doubt bring his signature provocative dance moves and outrageous outfits (or lack thereof), to his performance at the Party. Shears will be joined on stage by global drag superstar and Mardi Gras’ Global Ambassador, Courtney Act, in this special performance,

One of Australia’s biggest female vocalists, Jessica Mauboy will be performing at the Mardi Gras Party with fabulous and fierce drag superstar Destiny Haz Arrived. Following on from her incredible Eurovision and Commonwealth Games Closing Ceremony performances last year Jessica will take to the stage to perform a specially created performance with Destiny.   Jessica has 14 x top 30 hit singles to date and now features firmly amongst some of the most successful Australian female artists of all time.

Destiny graces the cover of this year’s Mardi Gras program in the vibrant rainbow serpent outfit she wore to lead last year’s parade with the First Nation’s Float. She couldn’t resist the opportunity to perform alongside a vocal powerhouse like Mauboy for the Party this year.

Last year she supported Katy Perry on her Australian tour and now Betty Who is getting ready to rock Mardi Gras! The Aussie starlet based in New York shot to stardom when her song Somebody Loves You featured in a YouTube proposal video that went viral. Betty Who’s style of spunky and whimsical pop will surely get the crowd up and dancing until dawn and beyond.

This line up is massive. But, party animals, there’s still even more acts to be announced in the coming weeks so watch this space. And in the meantime, start prepping for one of the biggest, wildest parties in Mardi Gras history.

5TH release tickets are on sale now and selling fast so be quick to lock yours in. To book, go to www.mardigras.org.au.