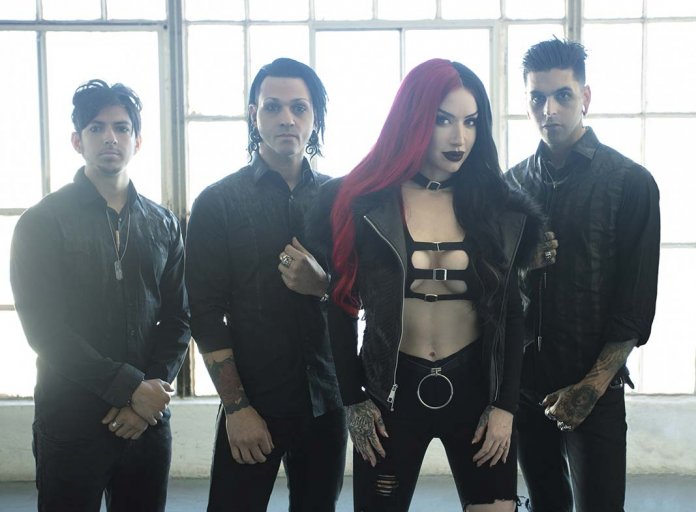 One year on from the success of their potent performance at Download Festival Australia, NEW YEARS DAY will touch down for their first-ever Australian headline tour in March 2020.

Most recently touring North America with the likes of Halestorm and In This Moment, New Years Day will kick off their debut headline tour in Adelaide on March 19 and onto Melbourne’s 170 Russell and Sydney’s Factory Theatre before finishing up in Brisbane on March 22.

Tickets for all shows go on sale at 11am this Thursday, June 27.

My Live Nation members can be among the first to secure tickets during the 24-hour pre-sale beginning at 10am Wednesday, June 26.