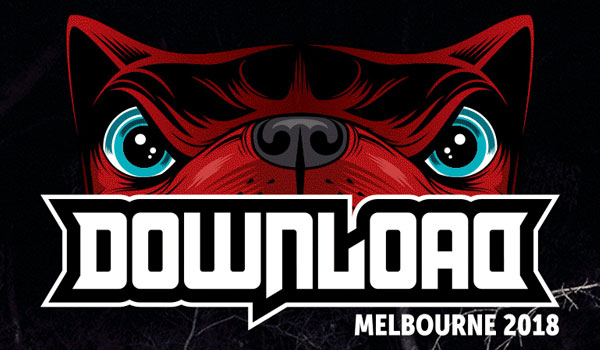 With just 5 weeks to go until our first ever Download Melbourne, we are super psyched to welcome Perth metal mates Make Them Suffer and local legends High Tension to the #DLMELB2018 fam.
Make Them Suffer have been pounding the globe with their cinematic metal core since 2008. Melodic, aggressive, experimental and captivating, they released their third studio LP, ‘Worlds Apart’ in 2017 to critical praise for their ability to once again sonically evolve. No strangers to hard work, the band completed a 140-date world tour last year, we welcome them to Download Melbourne!
Over the past six years, High Tension have obliterated genre barriers with their devastatingly brutal live show, presenting their fierce punk metal to fans on stages at small clubs, large venues and festivals like Laneway, Splendour In The Grass, and Dark Mofo. Regularly at the top of ‘Ones to Watch’ lists, they also scored the gong for ‘Best Heavy Album’ at the The Age Awards, for their critically acclaimed second LP, ‘Bully’. Download Melbourne will be their first show of 2018 and fans first taste of new material due for release this year.
Set times are due to drop in the next week!
Tickets on sale now from www.downloadfestival.com.au
Download is an 18+ fully licensed event