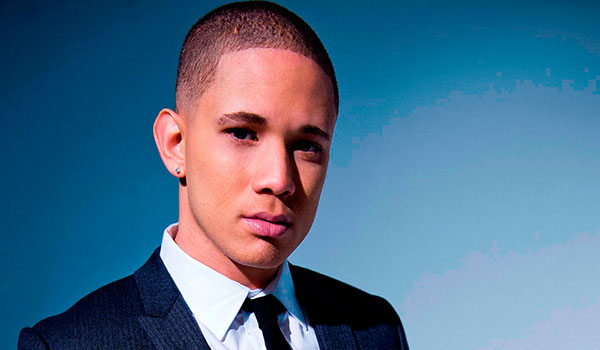 Nine Live and Sony Music Entertainment Australia are excited to announce that NATHANIEL will be a special guest on superstar JESSICA MAUBOY’s national tour of Australia, presented by NESCAFÉ®.

The tour will see Jessica and Nathaniel visit all major metro and many regional centres across the country, beginning on November 7th in Adelaide. Jessica will be performing her biggest hits including songs from The Sapphires as well as unveiling new tracks from her brand new album, Beautiful, including current hit single, ‘Pop A Bottle (Fill Me Up)’.

Nathaniel’s debut single ‘YOU’ is off to a massive start off the back of his fantastic performance on The X Factor last night, rocketing up the iTunes chart to the #2 position within hours of the performance airing.  The tour will be Nathaniel’s live debut with a show that promises to be full of energy, showcasing the musical sophistication and understated emotional power unique to his musical style.

“I’m so happy to finally have my single out there and to have this great opportunity to perform it live in front of thousands of people! I can‘t wait to travel around and meet all my amazing fans. Jess is an inspiration to me and an incredible artist and I’m so happy to be a part of her tour”, says Nathaniel.